I am a fervent supporter of free speech. I'm a member of the PEN Center USA, the ACLU, the American Library Association's Freedom to Read Foundation. In order to maintain a healthy democracy, journalists, artists, and writers in particular, must be able to express themselves without censorship.

So how, you might ask, can I look at the horrific act of terrorism in Paris and say "Je Ne Suis Pas Exactment Charlie"?

First of all let me saying this in no way condones the heinous act of terrorism, which resulted in the deaths of 12 people, including a Muslim police officer, and injured eleven others, several critically.

But what I am trying to highlight here is that just because I support, wholeheartedly, our right to free speech, it doesn't mean that we have to use it willy nilly. With that right comes tremendous responsibility for the words and images that we put forth into the world. The pen really is mightier than the sword in influencing hearts and minds, and we must be aware that using that might have consequences. Potentially deadly consequences.

I am a Jewish woman, brought up in a family that lost members in the Holocaust, and it has inevitably shaped my outlook on hate speech. My great-grandparents were murdered in the Ukraine. Our entire family that remained in Poland were murdered, with the exception of one person who survived.

My late father used to tell me how scared he was as a boy growing up in the Bronx by Father Coughlin's hateful anti-Semitic rants spewing from the radio. So I am deeply conscious of how words and "satire" can have very real and dangerous consequences for the groups at whom they are directed.

When I saw the Charlie Hebdo cartoon of the Prophet Mohammed, I gasped, because it reminded me so much of Nazi propaganda "satire" about Jews in the 1930s. 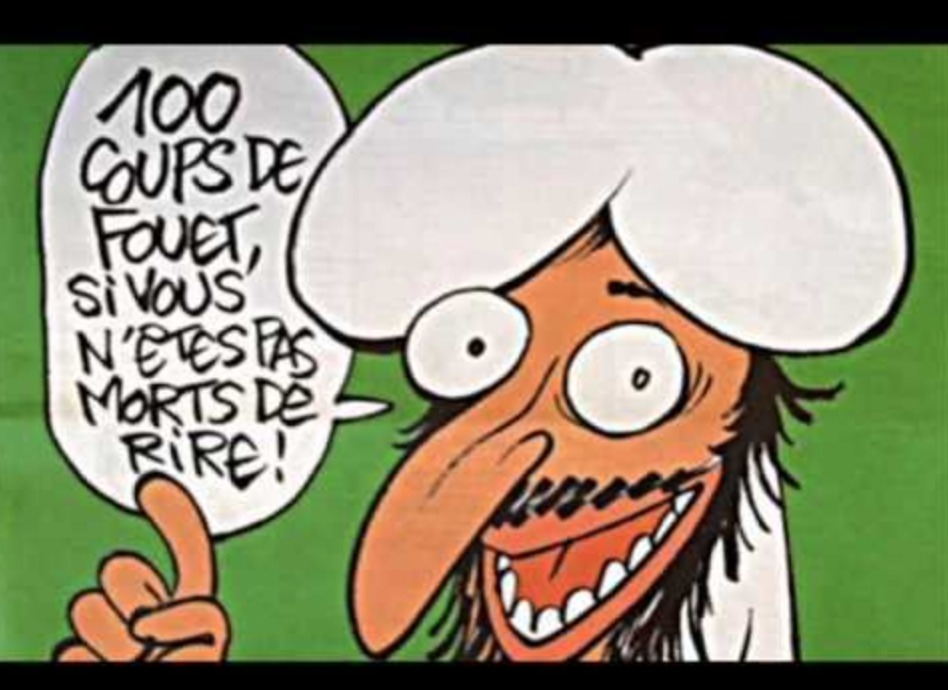 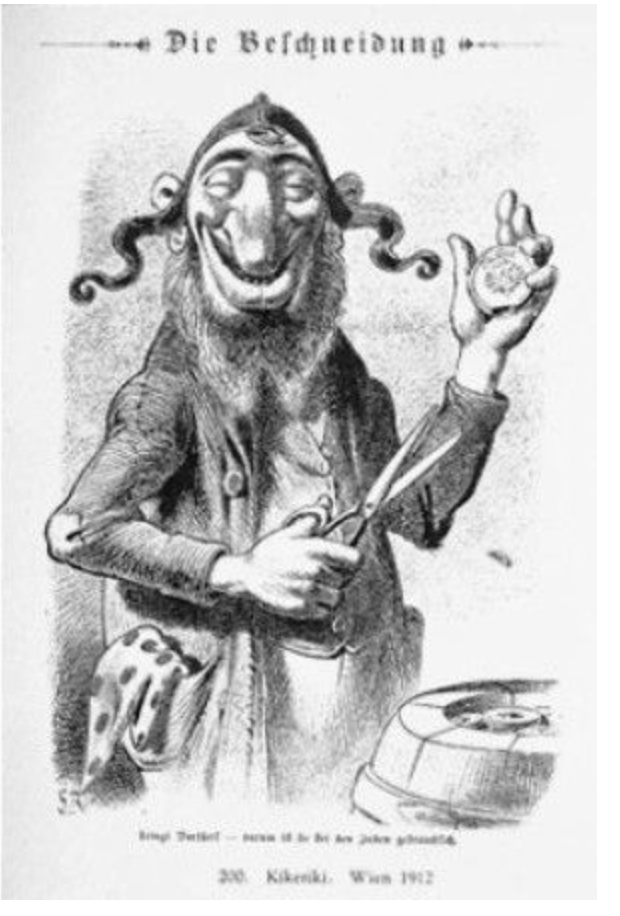 Just because one is a cartoon and one is a print, it doesn't make it any more "satire'y" in my opinion. They are both using offensive stereotypes, meant to engender fear and "otherness."  With the memory of my father's words about Father Coughlin, I wonder how it must feel to be a Muslim youth growing up in the United States today listening to and/or reading  Rep Peter King, Bill O'Reilly, Sean Hannity and now even Thomas Friedman.

So instead of saying "Je Suis Charlie", I have a question:  "Pourquoi, Charlie?" Is using deliberately offensive stereotypes the best way to get the point across in an already inflamed world?

France hasn't exactly been a hotbed of religious tolerance. When I last visited in 2000, before 9/11, before Israel bombed Gaza, before the shootings in Toulouse, before ISIS, I saw anti-Semitic graffiti in several places. Former Front Nationale leader Jean-Marie LePen was a Holocaust minimizer so it makes my head explode to have some of my European Jewish family members praising his daughter Marine for her support of Israel. Do they forget their histoire so easily?

I'd ask all the people who say that the newspapers who aren't re-printing the cartoon in question are cowards for not doing it as an act of defiance to terrorists to rethink their position. Would they say the same thing if those newspapers printed the picture below as an act of "bravery"?

With free speech comes great responsibility to use it wisely for the greater good of humanity. Not to engender more divisions and hate.

Posted by Sarah Darer Littman at 7:58 AM 3 comments: Links to this post